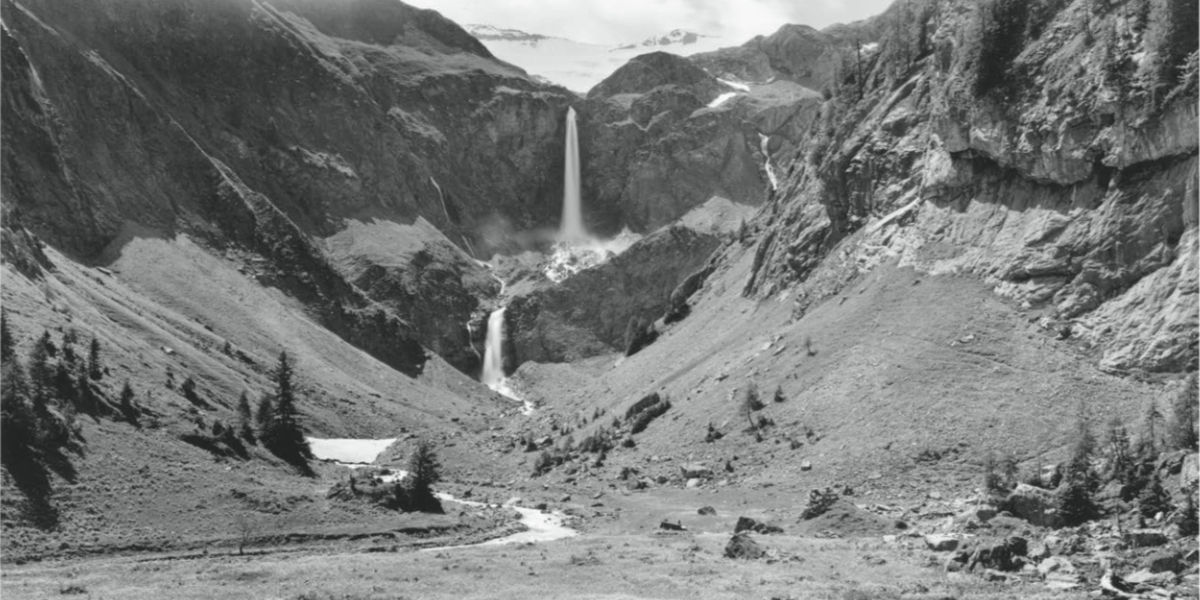 A Journey Through Time to the Geltental

Naegeli photo exhibition on the occasion of the 100th anniversary of the SAC section Oldenhorn in the Geltenhütte at 2002 m.a.s.l.

We are pleased to present a new exhibition in the Geltenhütte, just in time for the 100th anniversary of the SAC Section Oldenhorn. His attachment to the mountain world and the animals that live in it attracted Jacques Naegeli to the Gelten Valley at an early age, where he took countless photographs and made the film "The Ascent of the Geltenhorn" in 1920. As a member of the SAC, he helped found the SAC Oldenhorn Section in the spring of 1920 and was later entrusted with the function of hut manager of the first Geltenhütte.

A selection of Naegeli's images of people, landscapes and animals in Saanenland can now be seen at 2002 meters above sea level. The spectacularly located Geltenhütte offers a unique setting for this exhibition.

The Geltenhütte can be reached on foot from the Lauenensee parking lot in two hours. The hike corresponds to the grade T2 according to the SAC mountain hiking scale (path with continuous track. The terrain is steep in places and there is a risk of falling. Trekking shoes are recommended)