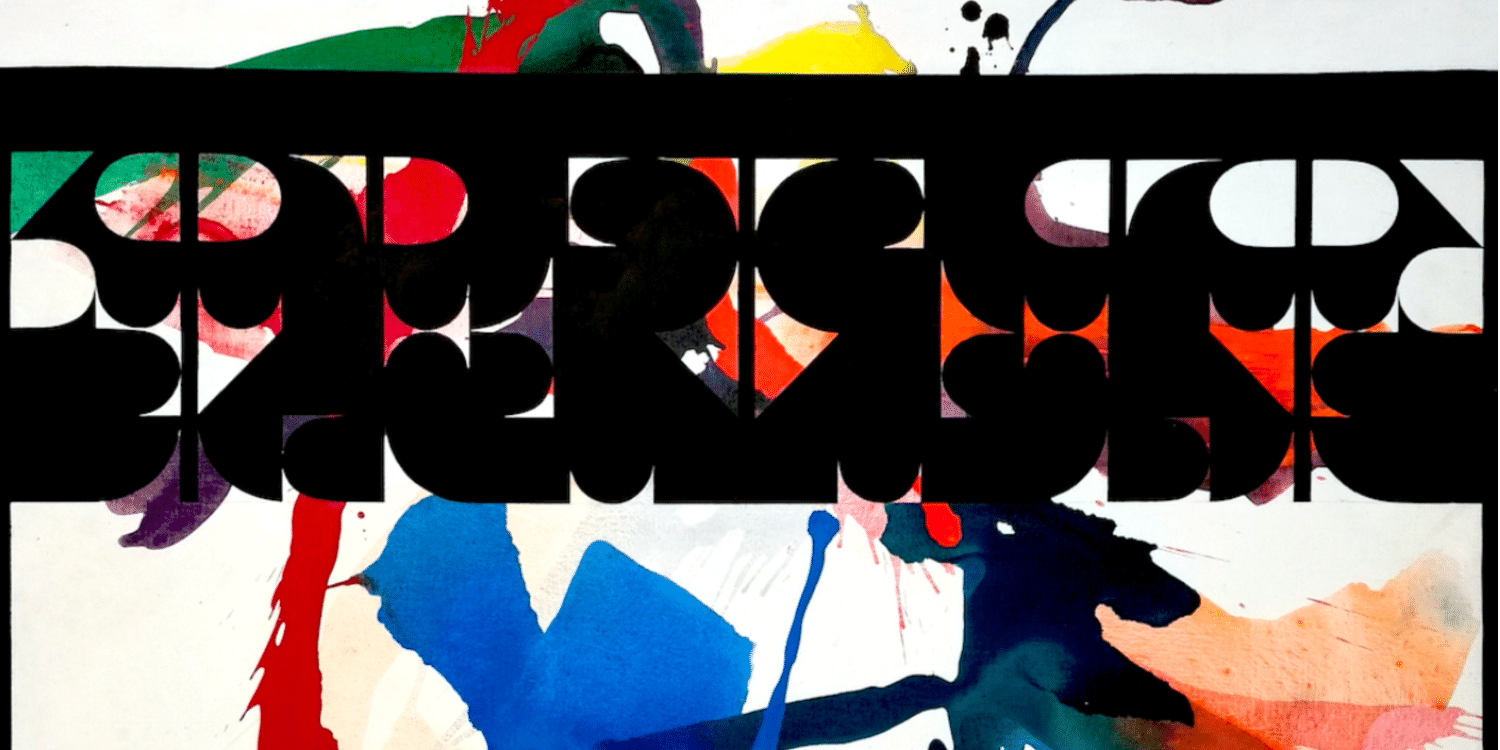 Almost 50 years after his first exhibition in Gstaad, the works of Colombian-born artist Mario Volpe (*1936 in Barranquilla - 2013 in Bern) find their way back to this place!
In the exhibition "SPLIT WINDOW" we put a special focus on the oil paintings and graphic art works of the artist from the 1960s and 1970s. There is no coincidence that art works from this creative period are at the focus of the exhibition: after several years in the USA and residencies in France and Italy, Mario Volpe moved to Switzerland in 1972 where Bern and Gstaad became the permanent places of his working and family life. With the further development of "New American Painting" and the move to Europe, a new chapter in Volpe's impressive biography began. In the exhibition "SPLIT WINDOW" we are presenting several graphic works of the artist which were already exhibited in 1973 at his exhibition at the Hotel Palace in Gstaad.

See all works by Mario Volpe

The sculptures of the Geneva artist and design duo Pierre und Cédric Koukjian form a harmonious dialogue with the art works of Mario Volpe. Thus, we place a further focus of the exhibition at the interrelationship between art and design. This interplay is impressively demonstrated in the fascinating marble sculptures and resin objects by father and son Pierre and Cédric Koukjian. "Designers who try to be artists", Pierre wryly describes their approach. The quality of their work proves that there is no contradiction in this: "...all of the design objects carry their own distinctive aesthetic, but share a common root in material experimentation".

"Beirut-born Pierre is a conceptual artist with a remarkable career. He left his home city at the dawn of the Lebanese Civil War to live in Paris, Bangkok, Singapore, and Madrid before settling in Geneva. His son, Cédric Koukjian, is trained as an industrial engineer; his works bridge craftsmanship with a flair for the avant-garde" (Artnet Gallery Network, Juli 19, 2021).

Mario Volpe's art is also characterized by precision craftsmanship. This is evident both in his drawings and in his abstract-gestural paintings, which the trained architect develops into sophisticated compositions.
In the exhibition "SPLIT WINDOW", art works by three artists enter into a visual dialogue, united by a common affinity for flowing shapes, lines and geometric compositions.

Alongside the sculptures by Pierre and Cédric Koukjian and paintings of Mario Volpe, we are also pleased to present a new selection of exclusive design furniture from the Röthlisberger collection.

"SPLIT WINDOW" is a collaboration with the ART-Nachlassstiftung Bern, the Reflector Gallery Bern and the Röthlisberger Collection. With the kind support of the Embassy of Colombia in Switzerland